Wall Street is no Vogue Street 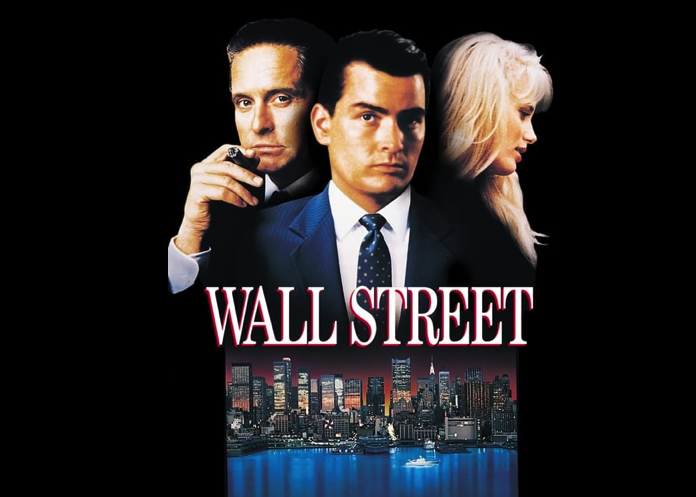 Blue chip companies are no more those that seek profits and maximization of shareholders’ value. These objectives are insufficient to please the growing crowd of politically correct analysts and other pink-shaded observers of Wall Street. Nothing would satisfy them more than having the perfect corporate citizen, fit for the woke economy for which they have become subservient.

For more than a century, it was good enough for any CEO, entrepreneur, manager and family business owner to work hard and ethically, comply with rules and regulations, refrain from conflicts of interest, and from taking unfair advantage of corporate assets, or office privileges. However, today these are neither here nor there on the checklist of corporate behavior. At present, things have changed or so they tell us. All ‘classic’ corporate principles still apply, but they do not weigh much on the scale of ‘modern’ goals for political correctness and social activism.

So, what is required?

Gender policy instead of meritocracy. If a Board of Directors is efficient, well-experienced and holds management -especially the CEO- accountable for all corporate actions, but lacks people of color, women, or non-heterosexual orientations, or any other form of minority-defined person, then that Board is worth diddlysquat. It should be overhauled and changed and, as a result, things would get better even if they already were. Thus, by just adding a gender & ethnic mix into the midst, one’s ‘corporate salad’ would become ready to be served on the altar of the High Priests of the New Corporate World.

Militancy instead of policy. If your company is a law-abiding, tax-paying, non-polluting entity but, nonetheless, is not fiercely engaged in the battle to save the planet, or reforest the Amazon jungle then, your corporate policy sucks! If your entity is not going to do its share and that of some Chinese polluter (we will leave them out of it for now) with respect to the risks of Global Warming, and will not prioritize Climate Change over efficiency, cost cutting, economies of scale and all other operational principles, then you and your company are sell-outs.

Political vs. corporate activism. The hell with CEOs’ packages and Golden Parachutes, with Directors’ perks, and with Poison Pill Plans that deter any serious challenges to entrenched management. These are things of the past. What is of the future is all things related to BLM, LGBT, Border Crossings South of the Rio Grande, Abortion Rights, voting without IDs, health coverage for illegals, the right to use any bathroom irrespective of sex, paying for paintings drawn by Hunter Biden, listening to political views delivered by George Clooney, and all other noble causes that bring nothing to the bottom line but make all of the headlines.

A corporation is a legal fiction, created by a mixture of law and a fountain pen. It cannot feel, love or hate. It can act legally or illegally, ethically or doggedly. It cannot bend to the whims of social trends, move fashionably from one spectrum to the next, and choose its civic battles. On the opposite side, CEOs, Board members and shareholders (excl. institutional investors) are physical persons. Unlike corporations, humans can commit acts that are either reprehensible or commendable. If a polluting incident occurs during a CEO’s tenure or a Board’s then, both should face consequences. Think of the corporation as the car that hit a pedestrian, whilst being driven by a drunken person. Who is at fault? The driver surely, not the vehicle that was driven. So, such car cannot be made to stop drinking and drive more responsibly, only the driver could and should.

Additionally, activist shareholders have the freedom to hold-on to the stock of any company or simply, dump it. This is the extent of corporate democracy. If you don’t like what the company stands for, vote with your feet and run as far away as possible from such a company. If all shareholders feel similarly, then the company’s stock will collapse, and revenge would have been served. However, to engage in a battle to change the ‘soul’ of a corporation is as idiotic as trying to take the car, cited in the above example of drunken driving, to an AA meeting and, to top it all, expect it to repent!

For all those Facebook warriors, Twitter combatants, and those who hold up giant signs on rainy days before corporate headquarters, I leave you with a quote by Milton Friedman on corporate social responsibility: “There is one and only one social responsibility of business – to use it resources and engage in activities designed to increase its profits so long as it stays within the rules of the game, which is to say, engages in open and free competition without deception or fraud.“