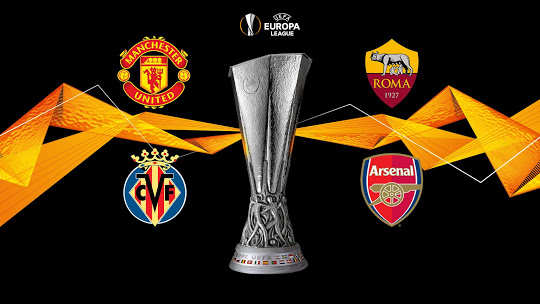 The European football governing body, UEFA, has announced plans to launch a third European competition. The UEFA Conference League, as it’s so drably called, is scheduled for the 2021-22 season. Their idea behind the competition was to give more access to clubs from nations who rarely feature in the established Champions League and Europa League competitions. Given the participation rules, this is a true statement. Only 5 from the 184 clubs entering will be from the top 5 nations in Europe (England, France, Germany, Italy and Spain). While UEFA is selling the concept of more visibility for the “other” nations, they are carefully neglecting to highlight in their promotion the unimaginative format that is failing to appeal to the modern football fan. UEFA missed the trick and have exposed themselves for their lack of creativity, for being out of touch with fans and for their misleading intention. This is a straight up cash cove operation through the funnels of broadcasting rights, sponsors and betting companies.

This illusion from the UEFA puppet strings is a farce. Although it is true that fans love the game, but they will only tune in to watch quality games. As is the case now with only 2 European competitions. No one is invested in the Europa League because the Champions League offers a higher quality of football. So, by adding a third competition featuring only 5 clubs from the 5 top league nations, UEFA are weakening its attractiveness. Unless you have something at stake in form of a wager and that’s what UEFA is betting on. To justify the price to broadcasters and sponsors, UEFA is counting on the betting fan rather than the football fan. It’s a win-win hedge. If the competition succeeds through gamblers, then UEFA will have another cash farm and if doesn’t work out they can always fall back on their two established competitions. And if the football fans are heard the Conference League will falter.

With all the money-thirsty wizardry at UEFA, they still failed to come up with an attractive format. In case you’re unfamiliar, it’s the same one used in the other two competitions. Not to get bogged down with potential format suggestions but UEFA had experienced during the early days of the pandemics a practical test for a different format. The ever so exhilarating and tension building knockout system. One match and the winner goes through to next round. They could’ve turned the Conference League to a giant knockout system like they have in the tennis Grand Slams. But they just couldn’t tame their hunger for cash. They couldn’t give the football fan a competition they might enjoy.

The dirtiest trick is the one you see coming a mile away but are helpless to prevent it from happening. This is precisely what the European football governing body is doing to the football fan. UEFA have sided with their pockets because they represent their pockets. This misconception that they care about football is a mirage, a farce, a filthy trick. And the distraction is in the form of them dangling the symbolic reasoning that they are gifting this competition to “the little guy” so they can have their moment in the spotlight. But in all their phoniness, any criticism would’ve been wavered if they just were a little more creative about the format. They missed the trick.