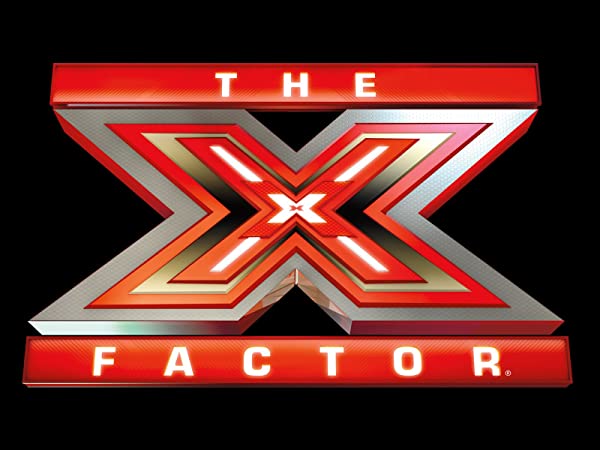 Laying down on my sofa because of a flu that exhausted my energy, I was trying to fall asleep when a video clip started playing on TV. I am always attracted to music, so I raised my head to see what it is about. Ok, a young lady in her sports gear, receiving what looked like a medal. Then a rap music started playing in the background and a song about a little girl dreaming to become a teacher, lawyer, Doctor- all the usual suspects- started to air. The tone then became darker when the tragedy hit. The song now is about a teenager waking up in a hospital bed, having lost a leg. This is the same girl who grew up to win a medal in the Paralympics. Her name is Dareen Barbar.

This happened as Mayyass, the Lebanese dance group, was winning AGT, the most prestigious talent competition, and videos of their mesmerizing performance were touring the world.

Also this happened with the Parliament convening sessions to discuss an obsolete budget, with almost three quarters of the year having elapsed, and all parliamentarians participating in long, boring speeches and lectures, including the few so-called  agents of change who were able, last May to break through the wall of the traditional political class and secure a dozen or so of the seats in parliament.

Contrasting picture, no? I wish my TV could support multi screens so I could play all these scenes simultaneously, and play the game ‘find five differences’ but this time around, finding a million and five differences. On the bright side: stories of resilience, ingenuity and hope. On the dark side, a broken record that plays again and again the same story of failure, disgrace and shame. Yes it is still a record stuck in time, not being able to upgrade to a CD or any other modern storing device, despite the presence of the so-called agents of change.

The political (including legislation and parliament work) and other aspects of life in the country are ruled by a finger emerging every other while from the medieval dungeons of the southern suburbs of the capital (can you picture it?). Let’s call it The Fing. Some are ready to devote their lives to The Fing, others curse and despise It. Life evolves around The Fing, clockwise or otherwise, in a series of reactions one way or another.

But hold on. What could The Fing do to the ambition and eagerness of Mayyass, or to the determination and assiduity of Dareen? Here is the biggest of differences. These are the real agents of change, or better, these are the X-Factor that makes us all still believe that this country is not completely doomed and can be rescued after all. How? Maybe through a multiplier of X-Factors, an IVF procedure to inject in women’s wombs embryos of many many Mayyasses and many many Dareens.