The Quirks of Frequent Air Travel 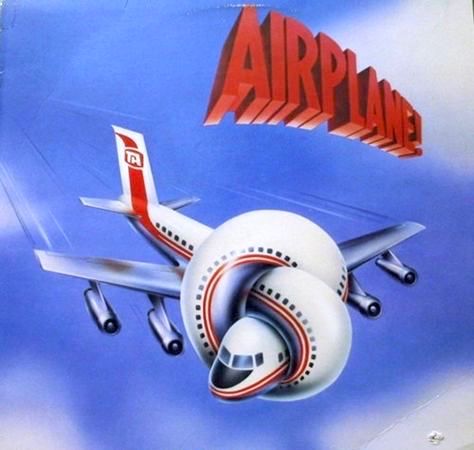 Air travel in the pre-Covid-19 era was never a picknick. Since the pandemic befell our planet, it has become even more of an irritant. We now add to the list of the usual unpleasantries the mandatory PCR tests at the departure and arrival points, the wearing of masks while airborne, the limits on one’s movements in the cabin except for going to the toilet (is it really an exception, what else can you do if you have to go?!) and, becoming obsessive about the cleanliness of the food tray.

Below is a wild guess that attempts to unlock the memory chip of frequent air travel nuisances in the hope of capturing the most common of them all.

The security checks that have been heightened but never evolved since 9/11. We understand the need to have your bags, computers, underpants and shoes checked. We also fully subscribe that gels, pastes & liquids should be barred. However, in order to expediate things how about installing mega infra-red screens on at airports’ entrance halls to detect and flash such ‘dangerous’ items and, to automatically tag a person who requires additional searches? NASA is shuttling to Mars twice a month and driverless cars are soon to become norm in California. So, why living with medieval tools in airports and forcing millions of passengers to wait in endless lines, endure emptying our belongings into trays on slow-moving belts, and deal with not-so-sharp security personnel? Air travelers are Third World citizen-consumers when it comes to 2021 technology.

Cabin lights’ regulations at nighttime take-offs and landings. What’s the real reason for the procedure that requires the dimming of the cabin lights at such specific junctions? Do cabin lights obstruct the otherwise 20/20 vision of the pilot, or emit blinding reflections onto the Control Tower, or is the airline simply saving on its energy bill? So, what is it for when each passenger is allowed to simultaneously switch-on his/her individual reading lights?! Annoying the passengers, producing a romantic ambiance before takeoffs and landings, a combination thereof?

Totally useless passengers’ announcements. My favorite ‘dumbass’ announcement of all time, is the one about the exact altitude at which we’re cruising. Do we really care? And if we do, what is the latitude of our actions? Could we, for instance, request the pilot to take the plane few thousand feet down because we feel dizzy at such level, or because we can’t catch a good glimpse of the sunset below? No! Then, why tell us our altitude when you cannot deal with our attitude. I’d say, shut up and deal with the flying on your own, you’ve been paid to do so!

The milk cube that invariably bursts in your face. This miniscule dairy cube is usually brought to you with your coffee or teacup, and it invariably bursts even when you take extra good care in opening it. As soon as you lift its lid, woosh! It splashes all over your hands and shirt and dress. They say it’s because of air pressure. I say change the damn cube wrapper to fit the air pressure, and enough with stupid excuses, stained shirts and unnecessary dry-cleaning bills.

A hotel bathrobe made for midgets. The sleeves are too short to cover your dripping arms and the length is suited for a Scottish quilt.  From a pure sartorial perspective, it is a disaster. From a pure practical purpose, it is useless. For the main utilization of a bathrobe is to dry you properly, to cover you fully and, to serve as a substitute for a decently sized towel.  Why would anyone want to use ‘mini bathrobes’ (except mini-me in Austin Powers), is simply bewildering.

Extra tightly tucked-in bedsheets. So, you actually cannot get into the hotel bed without wrestling violently with the starched white sheets, tucked so tightly. You almost have to rip them off before gaining a fighting chance in hell to physically spend your night in the damn bed. If the idea is to make hotel guests feel well taken care of and very comfy then, it’s a gigantic failure on the part of the room service and the guest relations’ departments, combined.

Clothing hangers that are hard fixed to the rails. Really? A starred hotel is afraid that some guest might run away with the hangers and never come back? What’s the going price for hangers these days, more than Bitcoins, one is led to believe? What kind of message is such hospitality group sending its customers: you can check-in anytime you like, but you can never leave with the hangers? Very cheap. Very confusing.

If you find any of the listed quirks to be familiar with your own traveling experiences, please write to your regular airline or hotel chain (not to The Watch Post) and share with them these annoyances. We’re confidant they’ll do nothing about it, but it is a civilized form of retaliation from all the trials and tribulations that they make us suffer every day, Covid-or-no- Covid.