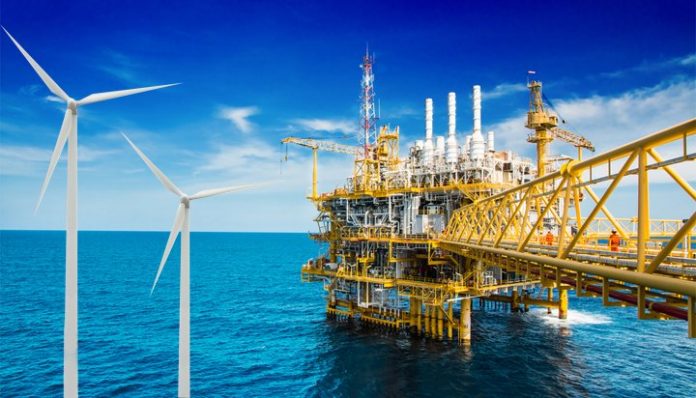 The exponential growth in locally generated and globally circulating data has created a policy chaos and caused systemic gridlocks and sudden-shocks failures. From the Covid-19 pandemic management and, the accompanying whatever-it-takes policies, to the Afghanistan rushed exit debacle, to handling energy policies, one wonders if political leaders and regulators are not overwhelmed.

It is however compelling to examine the dangerous slope taken by the feel-good policies addressing post Covid-19 recovery plans by the EU and elsewhere in the developed world. In the meantime decision makers are delaying much needed maintenance of crucial energy infrastructure such as nuclear facilities in France, one of the least GHG polluting countries in Europe (forced paradoxically to restart its only coal fired power plant to compensate for taking nuclear plants off its grid). Such policy chaos is causing a massive diversion of project finance away from emerging markets as key fund suppliers are now waiting for the massive infrastructure projects announced by the EU and the US aiming to reduce GHG’s. These announcements while remaining vague in both timing and specifics have come in conjunction with a set of parachuted hard climate targets that added unnecessary tension on the oil market causing an unprecedented slowdown in offshore exploration activity, an identity crisis among IOC’s and delaying many large oil and gas development projects. As a result, oil benchmark prices have been on the rise since demand for energy, absent a radical shift in consumption will continue to outpace supply.

In an opinion piece published on Sept 1st in the Guardian, Mr Ali Allawi, Iraq’s deputy PM and Minister of Finance and IEA’s Fatih Birol co-wrote: “Countries such as Iraq cannot make the transition to clean energy alone. If they are to bring together the financial resources, expertise, and policies to transform their economies in an equitable, affordable way, they will need international support. Otherwise, the path to net zero and the security of the world’s energy markets will both be imperiled.”

This is chaos fueled by environmental activism.

The political reward in return for reducing fossil fuel consumption must be met by a determined and a globally coordinated will to impose radical changes of behavior on consumers and leading to plastics and conventional automotive industries to completely resize. Politicians have every interest in claiming that this is achievable, while in reality it is not. As a result the world will continue to witness uncertainty on the supply side leading to peaks followed by corrections in oil prices that are too hard to predict or model hence, market chaos.

The consequence to such uncertainty in the oil market is the prevailing expectation that banks, and investors will prioritize renewables projects in developed OECD countries and continue to shy away from both conventional oil investments thus adding more stress to an already chaotic scene. More dangerously as Mr. Allawi points in his piece, countries on which the world rely for its daily dose of fossil fuel will be threatened at their core, be it their social stability or their own energy transition.