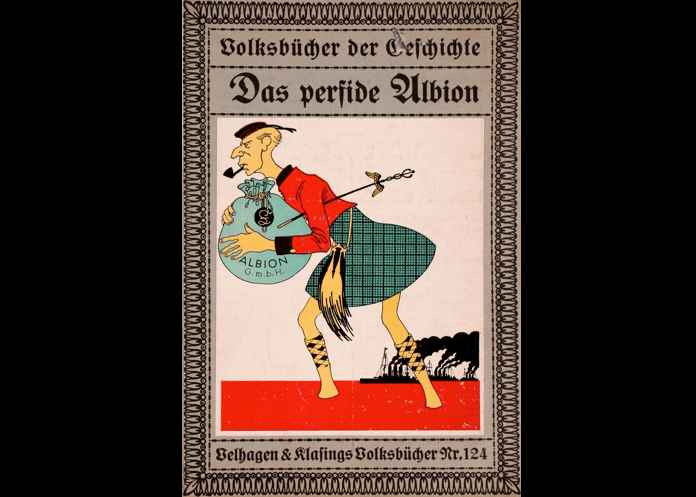 In the Middle East, including Turkey, a total of 278.77 million people, or their representative governments, have entered a peace accord with Israel. This includes naturally Egypt, Sudan, Jordan, UAE, Morocco, and Bahrain. However, the narrative from D.C., not from Ramallah, is that no peace will occur between Arabs and Israelis before a two-state solution is worked out.

This begs the question whether the Biden administration is intentionally ignoring the process of normalization with Israel (including El Al flights that cross the Saudi air space, daily) or is honestly mistaken about the course of history. For decades, successive US administrations have put pressure on the Arab world to ‘normalize’ relations with Israel. When Egypt made the first move in 1978, it was chastised by the Arabs for having committed a treacherous act. Then, Lebanon under Bashir and later Amine Gemayel attempted a peace accord and were silenced, literally and figuratively. Jordan followed suit, and more recently, Sudan, Morocco, the UAE, and Bahrain. The Biden administration seems baffled instead of pleased by such a progress.

Back to the past. The rise of the Khomeini regime in Iran, which almost coincided with the Camp David Peace Accord, has been more threatening to the Arab world than Israel’s occupation of Arab land. Iran poses a special dilemma for the Arabs. While Israel could easily be dubbed a ‘foreign’ nation and a clone of the ‘West’, the Khomeini regime is Islamic so, not alien to the regional context. Furthermore, it is Persian so, not at all foreign to its Arab neighbors. Finally, it is Shia so, it is at the heart of the ideological divide that plagues the Umma. Whilst Israel was a foreign ‘import’ to be rejected, Iran became a ‘homegrown’ product to be resisted. After the peace treaties with Egypt and Jordan, Israel claimed no further lands from said nations. Israel withdrew from South Lebanon in 2000, and later from Gaza in 2005. The Golan Heights and other Syrian parcels remain at the heart of the territorial dispute between Israel and Syria. So, Israel never threatened the Arabian hinterland beyond its borders.

Conversely, Iran is claiming more than land from its Arab neighbors. It covets to conquer the very soul and fabric of Arab societies from Iraq to Yemen and from Syria to Lebanon. It has used the disgruntled Shia communities and a radical version of the Palestinian cause (a matter of utter irrelevancy to Persians) to foment strife. Through ‘local legions’ such as Hezbollah and others, Iran turned the tide in countries where the Shia community was in the majority (Iraq) or in a dissatisfied minority (Lebanon) by challenging the legitimate State. From such bases, Iran launched its attacks on other nations such as Saudi and even attempted to proselytize and cause trouble in Egypt and Morocco, testing the limits of its own expansionism.

Starting with Obama, and now with Biden, the US maythink of Iran differently. They even might have their own opinions (developed on the banks of the Potomac River) about how countries (around the banks of the Jordan River) ought to interact. They even acknowledge that Iran has ‘equities’ in Lebanon, Syria, Yemen, and Iraq despite the majority population including, in Iraq, that reject Iranian hegemony. They even believe that those who chant “Death to America” every Friday are in essence nice guys and worthy allies. After all, this could be a devious plot by the US to pivot out of the Middle East and leave assured chaos behind.

The British Empire was often characterized as treacherous in international affairs, in a rendering of the French phrase la perfide Albion, said to have been first used by the Marquis de Ximenès (1726–1817). Britain was depicted as cunning who, at the time of the unwinding of its colonial dominions, left behind an array of territorial disputes from the Kashmir province to Palestine to foster mayhem between post-colonial nations.

Benjamin Disraeli once said: “Tricks and treachery are the practice of fools, that don’t have brains enough to be honest”.

- Advertisement -
Share
Facebook
Twitter
Linkedin
Email
WhatsApp
Previous article
Personal Judgement and the Pursuit of Accountability
Next article
If Freedom is a Right, then Free Speech is a Musk