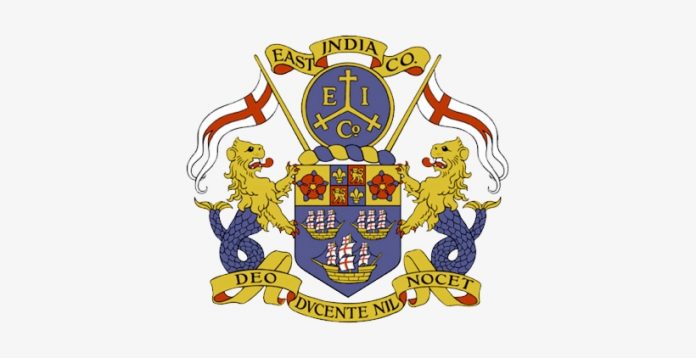 Few general observations to start. The U.S. is no innocent bystander in the renewed conflict on European soil. The Europeans are a casualty of their own hubris thinking that they can become an economic hegemon facing China and the U.S.; and Russia -under Putin- is a tool of self-destruction of the remnants of the USSR. China is a patient, interested observer who’s saving its energy for the right time to pounce.

Back to the U.S. where the modern ‘East India Company’ – Big Oil and the Military Industrial Complex- waited for a transformational event since the Covid-19 pandemic has fatally injured the trends of globalization. The U.S. military supremacy (defense budget standing at $777.7 billion in 2022) cannot be justified without the benefits of economic ascendancy in trade and services. The U.S. Dollar as the world’s reserve currency will find its position eroded if other nations purchase goods (energy, defense hardware, etc.) and services (financial and others) in foreign currencies (Euros and Renminbi) at higher proportions than in U.S. Dollars.

On the energy front, with Russian gas shortages threatening the welfare of both citizens and industries in Europe, no alternative source has come to the rescue. Wind, water, and solar energies proved to be no match for the needs of developed nations. In the 100 days after its Feb. 24 invasion of Ukraine, Russia’s revenue from exports of fossil fuels soared to €93 billion. In terms of energy sources, the U.S. remains the ‘land of the plenty’ with 322 trillion cubic feet (Tcf) of proven gas reserves equivalent to 11.9 times its annual consumption. According to new research by Global Witness, Greenpeace, and Oil Change International, the U.S.’ upstream oil and gas industry would get a windfall of $37 to $126 billion in 2022. True to form, Big Oil posted record profits in the second quarter of 2022, amid consistently higher fuel prices spurred by Russia’s invasion of Ukraine. ExxonMobil’s earnings in Q2 of this year, stood at $17.9 billion, up from about $5.5 billion in Q1 and, Chevron, meanwhile, made $11.6 billion, up from around $6 billion last quarter.

As for the Military Industrial Complex, the sector was projected to grow only at 2.37% prior to the Ukrainian conflict due to severe disruptions caused by the Covid-19 pandemic. The Ukrainian has already caused massive growth in defense spending. The U.S. has committed more than $8.8 billion in security assistance to Ukraine since the beginning of the Biden administration. In mid-March, Germany said it would acquire F-35 fighter jets from Lockheed for an estimated cost of $8.4 billion, almost matching dollar-for-dollar the U.S.’ assistance to Ukraine. This “sort of F-35-ification of European armies” according to Eric Gomez of the Cato Institute, is good business for the US and its military because it builds common defense platforms across Europe. With Finland and Sweden joining NATO, more defense orders are anticipated.

In a famous speech delivered on Mr. Fox’s East India Bill on December 1, 1783, Edmond Burke, the brilliant Irish statesman, economist, and philosopher had this to say, which resonates to our day as timeless truths usually do:

“The invariable course of the Company’s policy is this: either they set up some prince too odious to maintain himself without the necessity of their assistance, or they soon render him odious by making him the instrument of their government. In that case troops are bountifully sent to him to maintain his authority. That he should have no want of assistance, a civil gentleman, called a Resident, is kept at his court, who, under pretence of providing duly for the pay of these troops, gets assignments on the revenue into his hands. Under his provident management, debts soon accumulate; new assignments are made for these debts; until, step by step, the whole revenue, and with it the whole power of the country, is delivered into his hands. The military do not behold without a virtuous emulation the moderate gains of the civil department”.

As of September 2021, foreign central banks held some $7.55 trillion of U.S. treasury bonds. Since about half of U.S. government discretionary spending is on military budgets (the Military Industrial Complex), to defend U.S. interests and its foreign assets (Big Oil included), the world has been bankrolling the modern ‘East India Company’, at a very low cost.

If a quote will come out of this current conflict, it would probably be: “This is a war to end all deficits”.