The Man who outdid Pétain 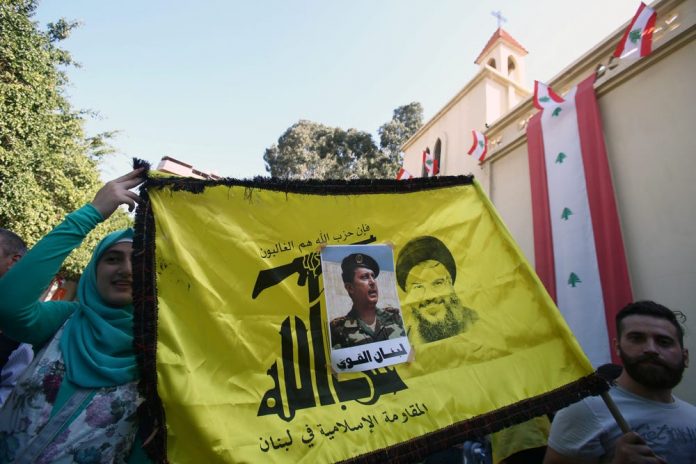 In the chronicles of military history, great generals have either died on battlefields or survived and entered the Pantheon of politics. At the time of the ancient Greek city-states King Leonidas of Sparta died at the Battle of Thermopylae. Four Roman emperors died on the battlefield —Gordian II (238), Philip the Arab (249), Decius in a war against the Goths, and Constantine II (340). During the American Civil War (1861-1865) a total of 124 generals died in combat. Not all great ones perished at the front. Others fought, won, and became legendary leaders. Cesar, Napoleon, Grant, Ike and de Gaulle, to name but a few.

Pétain remains an odd case study. Nicknamed ‘The Lion of Verdun’ and credited with France’s victory in WWI. He survived the battlefield but went on to cause France’s most humiliating moment in living memory. His actions cannot be explained by pragmatism for saving France and the French people from the horrors of WWII. This is too convenient a justification for it to pass with impunity. In the final analysis, he signed an armistice with Hitler and collaborated with the Nazis. This rare feat from hero to zero, was supposed to be just that, a unique case in history, until a general arose from the Levant whose feats have outdone Pétain, by miles.

This tragedy comprises a solo character namely, Gen. Michel Aoun, an undistinguished, unsung officer of Lebanon’s army. He has no special military achievements or victories to his name and, reportedly never charged ahead of his men. He predictably survived the battlefield and mastered the art of haranguing the masses, promising them the Universe and beyond. So, in 1989-1990 he waged successive futile wars, one to ‘liberate’ Lebanon from Syria’s military occupation, and the other to ‘eradicate’ militia-rule from the Christian enclave thus, biting at his own tail. Both wars ended disastrously. Aoun’s last stand was a humiliating defeat that saw him abandoning his soldiers at the front -a dereliction of military duties worthy of court martialing- and his own family at home -an unspeakable deed of abandonment in distress.

Upon his return from exile in 2005 and driven by an insatiable appetite for power, Aoun did an about face. He bonded with the Assads of Syria and collaborated with the Mullahs of Iran. He signed an armistice with Hezbollah -the infamous Mar Mikhail Accord- just as Pétain did before him with the Nazis.

Pétain, one could argue, had the temerity of excluding a third of France from under direct Nazi rule. Aoun did not bother with such details, as he licensed Iran to carry an Anschluss of the entire country without firing a single bullet. Pétain was, without a doubt, a figurehead-collaborator but Aoun stooped to new lows. He became the ultimate legitimizer of Iran’s rule over Lebanon and its State institutions.

Pétain had the excuse -albeit deficient for a war hero- of averting a German blitzkrieg against France, whose losses in WWI surpassed 1.327 million soldiers. Aoun had no such enemy at the gates. So, to justify his ‘Deal with the Devil’ in return for attaining a nominal presidency, Aoun hastily espoused the rhetoric of resistance against Israel, which by-the-way, had exited Lebanon five years prior. Later, he condoned the myth of a potential ISIS attack against the Christian enclave, as a spillover from the Syrian civil war, without a shred of evidence of the advancing barbarous hordes. If such specious claims were not enough Aoun, a curmudgeonly old man, started a new combat for Christians’ rights. A war in effect, directed at his current opponents (Berri, Jumblatt, Hariri & Co.) who, incidentally, constitute the other flank of Iran’s backers in Lebanon. So once again, Aoun is biting at his own tail, in a futile battle whose end is foretold.

Exceeding Pétain who turned a blind eye to the enforcement of the Final Solution against French Jewish citizens and whose safety was in Vichy’s hands, Aoun washed his own from the ignominy of Beirut’s Port tragedy on August 4, 2020. A near-nuclear explosion that killed hundreds of Lebanese citizens, maimed thousands, and left a quarter of the city homeless and in tatters. Not a word of condemnation was voiced by Aoun against the probable causes, the would-be perpetrators, or the possible instigators of such blast. The records show that Aoun was previously notified by his own security services of the presence of highly inflammable and explosive materials in the Port area. After the blast, he joined efforts with the kleptomaniac ruling class to undermine judicial investigations and avoid the emergence of evidence that could implicate Hezbollah, or Syria, or both, at the expense of his own people.

When Aoun stated that should Lebanon’s dire circumstances remain as they are, the country could well be heading into hell, a specific quote sprung to mind: “He can finally stop fighting his own Demons, because they are on the same side now”.

Pétain died at 95. May the verb ‘outdid’ not be synonym with ‘outlived’.