The Burden of Emerging Greener 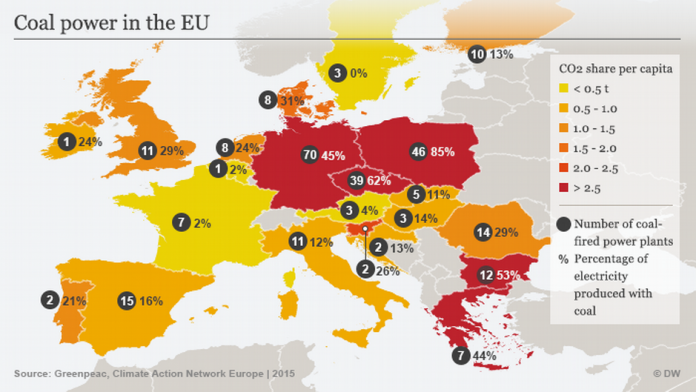 The World Bank (Europe & Central Asia – Chief Economist Office) is organising next week a video conference under the theme: Building a Greener Recovery: Implications for Emerging and Developing Economies. This is an important event given current implications on the developing economies, particularly those with larger population, not for their climate change framework obedience, but rather for the looming draught in finance availability for their own economic development, which as always, is heavily dependent on the availability of power supply.

The implication of drying up of international financing sources to sustain much needed development in emerging economies could have long lasting effects on the global GDP and deprive many countries of political stability. It’s becoming urgent to admit that calling for sustainable development must not be translated in punishing countries that barely cover a fraction of their growing domestic energy demand, while at the same time ignoring that much of the developed world is still heavily dependent on coal in its power plants. In fact, fossil fuels accounted for nearly three-quarters of the EU’s energy consumption in 2015[1]. The significant contraction of project finance affecting for example urgently needed gas field developments in countries that are now burning fuel oil instead of gas in their gas fired turbines (bought from US or German equipment suppliers), comes also at a time when the US and the EU are competing on project finance as they embark on a herculean investment effort aiming to reduce their own dependence on greenhouse gas emissions (“GHG”). Indeed, it is estimated that with the 55% GHG target suggested by the EU, annual investment in the energy system will need to be around EUR 350 billion higher in the current decade (2021-2030) than in the previous decade (2011-2020).

There is a big difference between for example Poland, a country that depends on an existing inventory of 46 coal fired power plants, and where more than 2.5t of CO2 per capita is annually produced, and any country that barely generates GHG’s and doesn’t have the means to cover 50% of its local power demand. That country would happily abide to the highest environmental norms in developing its power infrastructure, if only it could access the much-needed non-recourse lending. Although initiatives aiming to make available financing to emerging markets are gathering some pace[2] . The IMF recently published an interview with David Lubin, head of emerging market economics at Citibank in which he admits: “I worry that, as green and socially responsible bonds become more entrenched in global markets, there could be perverse consequences. Capital flows to lower-income countries could be at risk.”[3]

As a result of this looming isolation from accessing international capital, regional sources for project finance, solidarity, and cooperation, have become more urgent than ever. Countries that can afford must double up their support to their regional MLA’s or engage directly with countries that are most vulnerable to a worsening power crisis that may hinder not only their ability to develop more sustainably but also threaten regional security. The IFC has an important accompanying role to play to guide such regional initiatives and clarify what it really means to be greener in a developing economy.