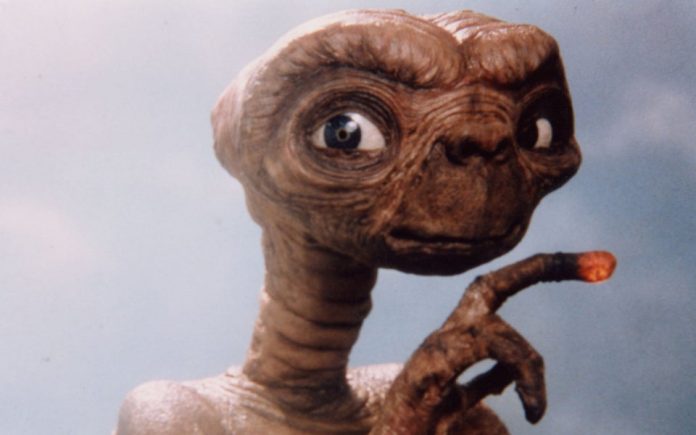 There is a tendency among Lebanese to always assume that the world cares only about them. World leaders cannot start their day before checking what has happened in Lebanon. Every conflict or political crisis in the past two decades has been explained by reference to some grand regional or international conspiracy or confrontation. Who could forget how Lebanese pundits explained the causes of the 2006 War? What was otherwise a straightforward miscalculation on the part of the Hizballah leadership concerning Israel’s response to the kidnapping of its soldiers was explained as part of a much larger decision taken in Tehran and Damascus to divert attention from Iran’s nuclear program.

The same external explanations were invoked to explain the delay in the election of a new president after 2014. It was as if the whole regional power structure hinged on the election of a new president for Lebanon. Yet when Michel Aoun was finally elected president on 31 October 2016, nothing changed regionally or globally, for that matter. It was more a consequence of a domestic deal between Saad Hariri and Gebran Bassil, with Hizbullah’s blessing, a deal that cost the treasury more billions of dollars in debt and mismanaged spending, and more years of electricity outage.

What is it about the Lebanese that makes them think that their political stalemates are not homegrown? Is the most recent paralysis in cabinet formation a consequence of some planetary problems or really rooted in the never-ending battles among politicians over this cabinet seat or that deal? Is cabinet formation awaiting Hizbullah’s instructions from Tehran or the blessings of Riyadh, or is it a consequence of the political elite’s bankruptcy and failure to muster any reform plans in the face of the current collapse, one that they were instrumental in making?

Is the outside (read Iran and the US) using Lebanon as a site for geopolitical battles, or is the inside (read Saad Hariri) trying to use the outside (read the French Initiative) to impose new rules of the government formation game that has more to do with the postwar political balance of power than anything else? And is the paralysis of Aoun’s presidency a consequence of geopolitical and international battles, or his own power fantasies, the refusal of the civil war’s avatars to accept any transgression on their hard-won political and economic powers, plus Bassil’s presidential obsessions?

The Lebanese political class has perfected the art of blaming all Lebanon’s problems on outsiders (the eternal al-gharib) and external geopolitical battles. Yet they do so to exonerate themselves from the mess they have created, one that will soon make of us all outsiders!