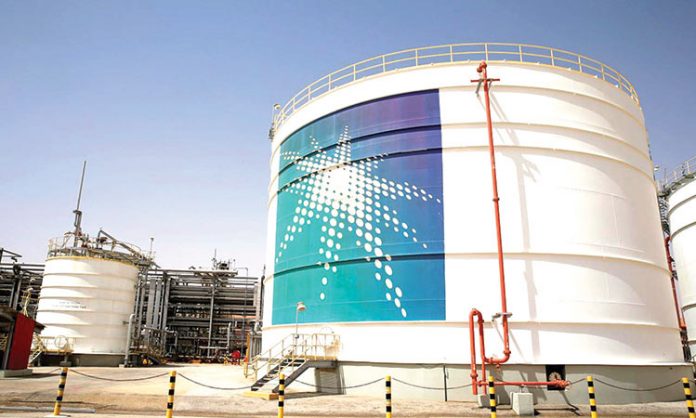 The government of Saudi Arabia decided in 2019 to list Aramco, the country’s crown jewel, and one of the largest conglomerates in the world. The decision to list Aramco was not purely financial, since the company had and still has, access to the capital markets via bond offerings that are highly popular with institutional investors. The original plan was to conduct an international IPO with a listing in either Hong Kong, New York or London or a combination of these international exchanges. Dignitaries from these countries, apart from the army of bankers working on the deal, kowtowed to the Saudi authorities in an effort to steer the IPO to their stock exchanges by offering a variety of special tax and other preferential treatments. The markets’ overall sentiment, and some say the fear of using an internationally listed Aramco as a primary target for massive lawsuits from victims of 9/11 and others with an axe to grind with the Saudis, deflected the course of action towards a local listing. In any event, the decision to open the capital of Aramco even in a very small aperture, was a gigantic step on the part of a government who always viewed Aramco as a ‘sacred cow’, if that euphemism is allowed, beyond the reach of international investors let alone of ordinary Saudi citizens.

Listing Aramco on December 6, 2019, has the same historical dimension and meaning as the listing of the Suez Canal Co. at the turn of the preceding century. A monumental event that transformed the economy of Egypt and attracted foreign investors including the governments of France and Britain, who viewed their holdings as a means to control and participate in one of the world’s trading artery, which is still true to this day. Investing in Aramco, despite the rush for renewable energies and alternative power sources, remains a strategic course of action since fossil fuels will persist as an important source for Asian countries such as China and other consumers, for decades to come. If ships and planes are the artery of world trade, fossil fuels endure as the blood that flows through the veins of the entire body of international commerce.

Listing Aramco was a bold political move by the Saudis as well as a risky business venture, especially after the cold signs that capital markets emitted on the eve of the IPO. It also signaled a sense of openness and transparency on the part of a country not usually known for such traits. Finally, it reassured the rest of the world that Saudi was open for business and, most importantly, interested in greater regional stability, not more instability, since without such a dear currency no business would succeed let alone survive.

So, what could possibly contrast with this picture? Here comes the new Biden administration with the de-listing of the Houthis from the terror register, which was interpreted by the latter, and their Iranian patrons, as a direct signal for resuming military attacks on Saudi. However, it was not the political or military infrastructure of Saudi that were targeted but Aramco’s. The now weekly attacks on Aramco have become a fixture of the covert war between Saudi and Iran, acting via proxies, courtesy of the Biden policy to woo Iran to the negotiating table for salvaging the Iran nuclear deal. Not only did the Biden administration give a ‘blank check’ to the Houthis through the de-listing, but it also signaled its ‘scorn’ towards the Saudi leadership by publicizing a CIA report on the alleged involvement of the Saudi Crown Prince in the killing of Jamal Khashoggi. And to add insult to injury, they stated their intent to ‘re-calibrating’ the relations with Saudi Arabia by restricting all contacts of POTUS with the King, alone.  Frankly, these are policy actions within the sole discretion and privilege of the new US administration, but the causality between such decisions and the subsequent attacks on Aramco are well established. Here the responsibility of the US administration is clear and unequivocal. Same as the causality between Biden’s statements about the welcoming of illegal immigrants and the crisis on the US Southern Border, and between Biden calling Putin a ‘killer’ and the further complications that the US is facing with a rapid and close entente between Russia and China.

Between the listing of Aramco and the de-listing of the Houthis the whole situation of the Middle East can be summarized. The dichotomy is clear between those, such as Saudi, who seek regional stability -albeit with many flaws in foreign affairs and in handling regional crises- and those who seek instability, such as Iran, and which thrive on continuous conflicts and incitements of regional turmoil. Between both camps the US administration of President Biden seems to have chosen the more belligerent and unpredictable player over the more conciliatory and stabilizing partner.

The Suez Canal crisis led to the 1956 tripartite attack on Egypt by the combined forces of France, Britain and Israel. The Aramco crisis of 2021, could also lead to dire events, with Israel on the side of the Arabs, this time around? Only time will tell.