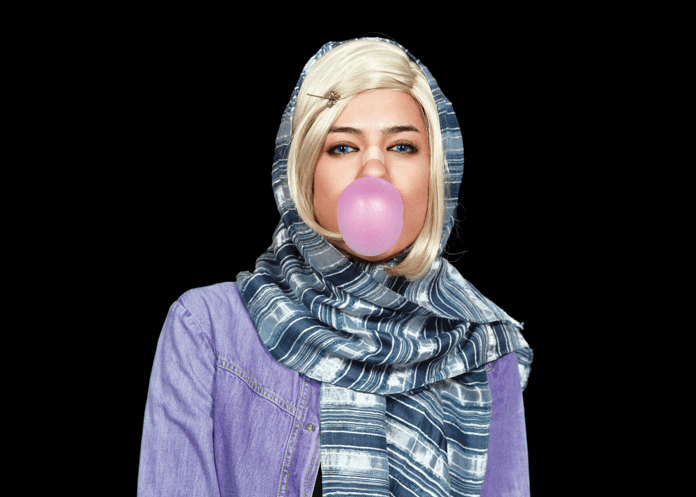 Saudi Arabia has been taunting the building of a futuristic city called “Neom” in the Tabuk province of northwestern Saudi Arabia with 468 km of beaches and coral reef. The city is meant to be a technology hub and a tourist destination. In tourism, Neom will join the nearby holiday destinations of Sharam El Sheik, Aqaba and, Eilat. From a technology perspective it will, at some point, tap into Israel’s version of Silicon Valley by attracting talent and businesses to elect domicile in this futuristic location. Even if peace is not around the corner between Saudi and Israel, an Israeli company with a Jordanian, Egyptian, Bahraini or UAE partners, could establish roots there.

The UAE is currently holding its Expo 2020 and has recently entered into Free Trade Agreements (FTA) with Turkey and India (countries with c.1.45 bln in total population). The FTA with India, the masterstroke of the current government is set to reduce tariffs for 80 per cent of goods and give zero duty access to 90 per cent of India’s exports to the UAE. Abu Dhabi has been -for a while- home to some of the most active SWFs in the emerging world including ADIA, Mubadala and others, and Dubai has established itself as the premier platform for international business, transport and trade between Asia, Europe, and Africa for some time now. The positioning of the UAE has been unparalleled and only matched by the likes of Singapore and Hong Kong.

During these developments in Saudi and the UAE, that are led by a visionary and energetic leadership, the power across the Gulf offers a drastically opposing image.

Iran in 2022, is less developed in terms of social emancipation, modern legislation, foreign direct investments, tourism, education, and many other fields than it was in 1979.  This is a nation that held discussions with two successive US administrations (Ford and Carter) over its civilian nuclear program. Iran, at the time, unlike today, succeeded to reach a preliminary agreement on the non-proliferation clauses in exchange for US-supplied nuclear material. In the not-so-distant past, Tehran Business School operated under the name “the Iran Center for Management Studies” as a branch of Harvard Business School in Iran. The only one in the world, that was envisaged as a training ground for the upper reaches of Iran’s economy. The 1979 Islamic Revolution changed those plans.

But there was a time when Iran embraced modernity, celebrity visits, and foreign investments. The shah’s so-called “White Revolution,” a combined set of political and economic reforms helped spur rapid growth and build a vibrant, cosmopolitan society. Average annual growth rates between 1959 and 1972 were 9.8 percent—on par with the more recent experience of China. Women secured the right to vote and run-in parliamentary elections, and their political participation helped advance a progressive new family law. Iran’s middle class approached one-fourth of the labor force, composed of an estimated 700,000 salaried professionals. Tehran, Isfahan, and Shiraz became chic destinations for tourists: Andy Warhol went there to paint the empress’s portrait; Elizabeth Taylor visited, drinking vodka with her caviar and; the shah invited his son’s favorite actor, the star of the 1970s television hit “The Six Million Dollar Man,” who brought his starlet wife, Farrah Fawcett.

Surely, the shah was no democrat, or egalitarian ruler, and Iran was not a paradise for everyone, but rarely countries are. The SAVAK acted just like the mukhabarat of Assad, Saddam, Qaddafi, and many other repressive regimes.  The nation was under the thumb of an autocrat (not unlike it neighboring former USSR/present day Russia). However, Iran had a relatively liberal society, an open economy, and a nation whose education standards, relative gender equality and, business opportunities were positioning it firmly on the path to “modernity.”

Iran’s economic freedom just scored 42.4, making its economy the 170th freest in the 2022 Index. Iran is ranked last among 14 countries in the Middle East and North Africa region, and its overall score is below the regional and world averages. The economy grew just 1.5 percent in 2020.

Today, Iran’s exports comprise killer-drones, ballistic missiles, narco-trafficking experts, trained terrorists ready to deploy from the Western Sahara to the Gaza strip. The Mullah-infested government boasts of its capacities to kill whereby, its skills to build new cities, create opportunities, offer prosperity to citizens, or support non-religiously dominated civic programs, are practically inexistant. In fact, there are two Irans: the people and the regime. The people are highly educated with a rich culture and a long history. The regime is closed, repressive, and fixated in time having superposed the Vilayat al Fakih’s doctrine over its millennial civilization. Thus, suppressing the true potential of a whole nation.

When one thinks about the Iranian people a quote from Albert Camus should always be invoked:

“In the depth of winter, I finally learned that within me there lay an invincible summer.”