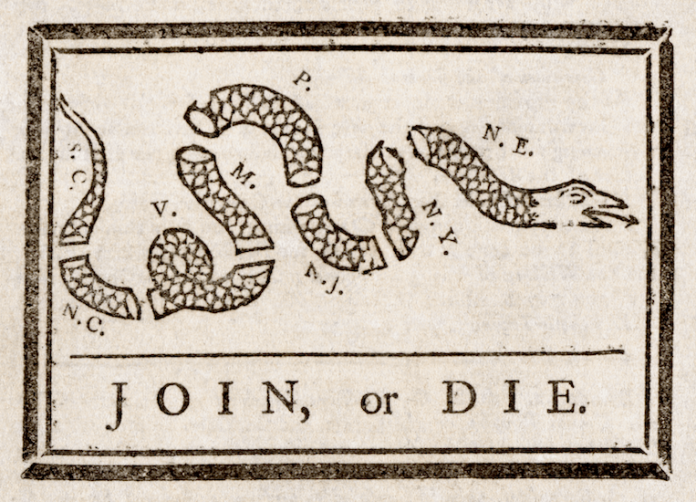 As is always the case at dire political moments, calls for adopting federalism have returned to Lebanon with a vengeance. Of course, federalism is not an uncommon political option across the globe. At heart, it is about the actual physical or geographic distribution of authority across the territory of a state. Lebanese tend to use the term federalism to mean any strategy to break the central government’s monopoly over fiscal, monetary, and administrative power, a tradition that goes back to the mandatory authorities. But what does federalism really mean?

Let’s start with some POL SCI 101 for the non-experts. Unitary states, like Lebanon, concentrate all political authority and powers within one central, single authority. By contrast, federal states opt for a division of specific powers between the central (federal) government and the regional governments. Examples of the latter are the fifty states in the US, Canada’s provinces, and Germany’s länders. In all three cases, the balance in the division of powers between the central and regional governments favors the former.

Switzerland and the UAE, on the other hand, are examples of a different kind of federal systems, more precisely confederal states. Here the balance in the division of powers between the confederal and regional governments – cantons in Switzerland and emirates in the UAE – tips in favor of the latter. In the case of Switzerland, for example, cantons have residual powers, that is, all those powers not specified as federal powers in the Constitution and can delegate powers down to the municipal level. Waste management, kindergarten and primary school education, municipal roads, local infrastructure, police, and public transportation, zoning, and citizenship, yes citizenship, are all municipal powers in Switzerland. No wonder the country is the master model for local politics.

When Lebanese talk about federalism, then, they are really talking about a shift from a unitary state to the kind of decentralization one finds in confederal states. The problem, however, is that such talk is not politically innocent or neutral. Talk about federalism is not just about shoring up local accountability and development or reducing the distance between voters and their representatives. That agenda comes under the debate on decentralization, and the empirical record is clear: the more local the politics, the higher the accountability. In fact, administrative decentralization is prescribed in the post-Taif Constitution, and does not entail much theorizing. A committee of experts has already prepared a draft decentralization bill, one that still sits in limbo since it was first revealed on 2 April 2014.

Much like when it first appeared during the civil war years, the present (con)federal discourse in Lebanon masks an injurious will for political and fiscal separation along sectarian lines. It is code language for the belief that Michel Chiha’s dream of coexistence (al-‘aysh al-mushtarak) between the different sectarian groups has reached a dead end. And that it is high time the dead body of coexistence is buried after an amicable divorce. The objective is for each sectarian community to turn inward to its own geographic silo: the Christian sanctuary (al-‘arin al-masihi) being but one among many such sectarian silos.

The problem with this logic is that it embraces uncritically a sectarian image of Lebanon, Chiha’s in fact. It assumes that sectarianism was always, and will always be, the only source for identity and political practice in Lebanon. That the Lebanese have always been divided into bounded sectarian communities. Nothing could be further from the historical reality, however, neither now nor a hundred years ago when the Lebanese state was created.

Whether in the deliberations of the Administrative Council of the Mutasarifiya, the years after the fall of the Ottoman Empire when borders were contingent and under the mercy of imperial fiat when any kind of political entity could have emerged from the ruins of empire, or after the creation of Grand Liban in 1920, or even after independence in 1943, sectarianism was always but one source of loyalty and mobilization, but never the only one. That it emerged as the dominant one, sidelining other types of class, gender, ideological or regional identities was the result of a deliberate strategy whose heroes included the French mandatory authorities and local secular and religious figures.

To assume that a (con)federalism based on sects is the remedy for the failure of the sectarian state is not just bad history, it is bad medicine. After all, the weaponization of sectarianism by an army of sectarian entrepreneurs since 1920, and the end of the sectarian political system, one they have been witnessing on a daily basis for a while now, should invite the Lebanese to look for fresh political options outside sectarianism. The retreat to imagined and fictional pure sectarian identities and areas is a fool’s errand.

If there is any lesson to be drawn from the past one-hundred years, it is about the need for Lebanese to resist being categorized along sectarian lines and mobilize instead behind those political projects that can build a state of equal citizens with inalienable civil rights, not a state of clientelism and cartels. The good news is that there is today no paucity of such parties, or those who have joined them. The bad news, however, is that there may not be much time before – to borrow the title of Chinua Achebe’s memorable novel – ‘things fall apart’ completely.