Does Targeting Corruption Innocent the Occupation? 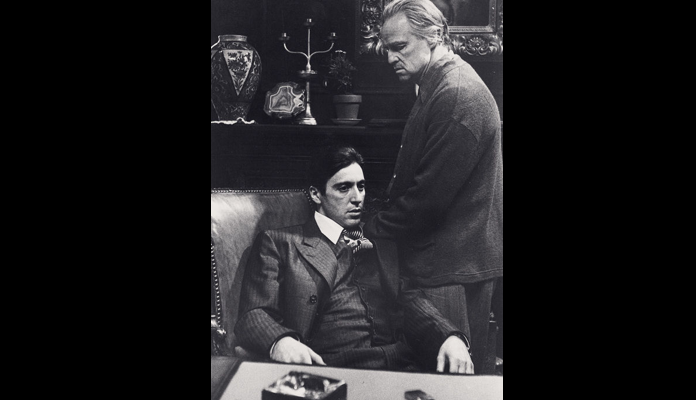 The circus caused in the B series-like raid orchestrated by an all but hysterical Mount Lebanon prosecutor, the Judge Ghada Aoun, has highlighted to all Lebanese the extent of institutional damage in what has become the unravelling of a nation. The best description of the current state of things in Lebanon ‘un-armed’ civil war: unwilling to cease power formally, to manage all people’s lives, the Iranian Comandante in charge has preferred to care for his military network alone, leaving institutions in such a state of rot and division, that Lebanese experience daily scenes of chaos in supermarkets, illustrating the deliberate throwing of livelihoods into poverty, amidst a global pandemic, financial collapse and an unstoppable governmental sabotage. Today a team formed by a judge and a president in office, have created a rogue alliance ignoring due process in the judiciary, and turning State Security Forces into their private militia. If this is a civil war caused by the uncanny Mafia-Militia, collaboration at the expense of peace and prosperity, isn’t the right battle that opens that specific front? If the liberating opposition had a commander in chief, assuming there was a unified opposition front, where would he/she start? Liberate or tackle collaborators’ corruption?

One of the arguments often used by sovereigntists in Lebanon against legal targeting of politically exposed persons’ corruption (such as the governor of the central bank, or any of the popular political figures and their cronies) is this: Targeting Hezbollah’s “declared opponents” will leave a free hand for Hezbollah to complete its take-over of the country. In my personal observation, Lebanon is really divided between two well identified groups:

The People and the Occupation and its network of collaborators.

Those collaborators are already running all public institutions and they include both “declared allies” and “declared opponents”.

Now, if we were to investigate corruption files involving Hezbollah, would we find any? The answer is no. Not because Hezbollah (i.e., the military arm of the occupation) is clean, on the contrary. But simply because Hezbollah did not contract with the state institutions, it established its own mini state. All it needed was legal cover for an unaccountable free access to ports, airports, borders, airwaves, Telco, and IT networks.

The battle with Hezbollah is not in international corruption courts, it’s first and foremost in terminating (for cause!) that mini-state contract (by law) and rebuilding a functioning State. That can only occur once the people (i.e., the genuine resistance) have exposed the collaborators and international courts have issued them red Interpol notices.