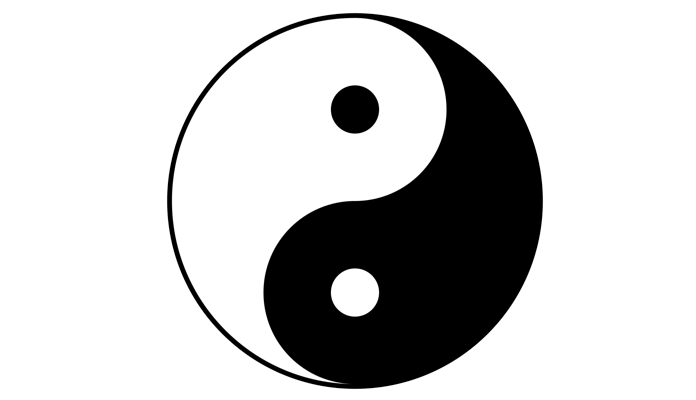 Iran has been stirring the cauldron of the Middle East to get back and fast, to the nuclear deal with the US and the European nations in Vienna. The latest attack by Israel on the Natanz nuclear facility comes on the heels of several attempts by Iran to destabilize the region and call for the attention of the US, in particular.

Daily attacks on Riyadh, Jeddah and Khobar have been part and parcel of this strategy. So were the attacks on an Israeli owned -Panamanian flagged- commercial vessel in the Gulf of Oman, and on the US base in Iraq at Ayn Al Asad. At a different level, the sabotaging of the French initiative to form a government in Beirut, the killing of Lokman Slim, and the freeing and re-arresting of a British-Iranian woman in Iran, accused of no less than toppling the government, are also part of the ‘tactical escalation’ coming from Tehran.

Someone once said that Iranians never won a war but never lost a negotiation.

Let us examine this adage more closely. The Iranian war with Iraq ended with the unceremonious retreat of Iran and the end, without victory, of a very costly war. The recent war in Syria against the regime’s opponents was teetering on the verge of collapse -especially during the battle of Aleppo- but for the intervention of Russia’s air force and later, its ground forces. The war in Iraq, waged against ISIS and initially fought by a feeble Iraqi army and untrained militias was faltering, and especially during the battle of Mosul, except for the intervention of the US marines. In recent memory, the proxy war of Lebanon in 2006 was of such devastating effects that Iran, through its proxies, literally begged the Bush administration for a ceasefire ending  with the 1701 UN Resolution that called for the disarmament of all militias in Lebanon (read: Hezbollah). So, in terms of wars Iran is not as astute as it wants us to believe .

In negotiations however, Iran has a different track record, that is elaborate and littered with more victories than on the battlefields. Why is that one might ask? The answer has to do with many aspects of the Iranian disposition to wait out any negotiations’ outcome till the next US administration comes into play. Also, their ability to withstand hardship, or rather the ability of the leadership to forcibly ask their own people to live in hardship indefinitely without any sense of responsibility or fear of accountability.

We posit that Iran will make headways under Biden but will also encounter some serious headwinds which will slow down its reinvigorated status.

Israel and the Gulf countries can (and most likely will) announce a defense alliance (not necessarily a formal pact) that will permit them to overtly cooperate in the fields of intelligence gathering & sharing, in aerial defenses, as well as, in marine surveillance & patrolling of the Persian Gulf. The Crown Prince of Saudi, if further cornered by the US administration could make a historic trip to Tel Aviv and address the Knesset as did Sadat in 1978. This would pull the rug from under the Biden administration and leave it with no choice but to wholeheartedly support him having crossed the Rubicon into the peace camp. Saudi also is the largest exporter of oil to China. Therefore, any control over the spigot of petroleum products going to China is an unbelievable advantage for the US which has, under Biden, maintained its staunch opposition to the rising of the Middle Kingdom. Europe too will have to make a hard choice between selling Renault and sending Total to explore for gas in Iran and in Lebanon’s Southern shores or having closer commercial and trade relations with the GCC as a block.

The US administration faces a simple but binary choice: dealing with Iran and enduring blackmail or dealing with the GCC and having a straight outcome. The GCC has no expansionist plans, no proxies fighting in foreign lands, no messianic messages, and no chants every Friday calling for ‘Death to America’. They have oil to sell, money to invest and capitals and cities to protect from incoming projectiles. They have made their intent clear about peace with Israel and have never launched an attack on neighbors unless attacked first, including in Yemen. They have been in the US’ camp since WWII and are hosts to the largest overseas US military bases.

So, the Biden administration’s choice is between blackmail and black & white.