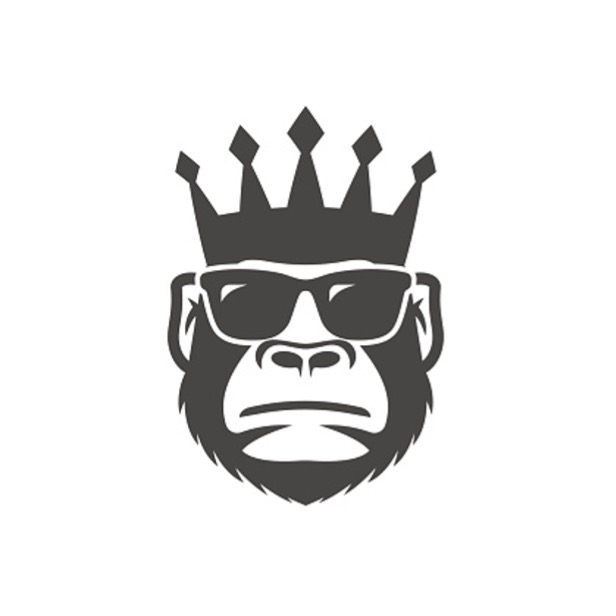 This article could solicit many reactions. Few might review it with disdain, others with scorn, and even more with frustration. The more reactions it would stir, the more it would have served its purpose. Many could read it with apprehension when in fact, it is a cold, calculating and rational analysis of a heated, miscalculated and, irrational event.

The theme is the upcoming presidential election in Lebanon and whom might this event concern? Only those interested in the (ephemeral) position of a President of Lebanon, a function that has been void from substance and authority since 1989. The presidential model that was forged since 1943, emulating the French one, died in 1989, but it seems that the funeral procession has not yet been concluded! People are still mourning, some are in denial, and others are hoping for the rise of the stiffened body from its ashes, just like the Phoenix, in a tribute to Phoenician ancestry.

A President who cannot veto laws or appoint/dismiss a PM but is rather coerced to nominate the latter based on a vote of most MPs -in a flagrant violation to the principle of separation of powers- and finally, one who cannot effectively direct government policies, is no President. One could refer to such function as a figurehead president or a ceremonial chief officer. We are not revisiting the Taif Accord that led to this situation -far from it- as many countries including India, Germany, Austria, Italy and Israel have ceremonial presidents. We simply are describing the true function of Lebanon’s President under the current, revised, constitution.

This evisceration of the Presidency has been to the benefit of the Premiership and the Speaker of the House. There is no secret for this power reshuffling away from the Maronites who were chastised after the civil war (1975-1989) for having opposed the Syrian-Arab order as well as each other, in internecine wars that weakened them and brought their ruling era to an unceremonious end.

This decentralization created ripple effects that still reverberate throughout the governing system which was put in place since the Taif Accord. With a PM who cannot totally ignore the presidential function and a Speaker of the House who cannot fulfill its duties, the Presidency looks more like a loose cog that could halt, slow down, or sabotage the machinery of government at any moment. A force of obstruction rather than of construction, one for problem-making rather than problem-solving.

However, with all the dilution that this function has endured since the Taif Accord, and the less than stellar experience of several Presidents since 1989, one would expect a dearth of candidates, and a sense of dismissal for such an irrelevant and irreverent role. The reality could not be farther from any such rational assumptions. Almost every able and adult Maronite -whether a career politician (or the sons thereof including those of ex-Presidents), or an achieved professional, or an aspiring industrialist, or a con artist cum-human rights advocate, or an entitled feudal lord, or a recycled war lord, or a frustrated relative (including sons-in-law)- is ready, willing, and eager to run, swim or jump, for the Presidency.

Is it vanity, ego-tripping, stardom-seeking, post-retirement planning, FOMA, or some other motive? If the only available role in a poorly performing play, that is running in a rat-infested theatre and whose building is literally crumbling, is that of a second-hand fool with a one-liner script, would anyone with sound mind still want such role? One would expect failed actors, or those who can memorize but few words, or desperate exhibitionists, to clamor for the job. We have few of those, but the rumored list of potential candidates includes people who are supposedly well-educated, accomplished, and sensible. The clever ones, or those who think themselves to be, dismiss their names whenever mentioned in a half-joking manner, and then act covertly to have their candidacy taken seriously by political brokers, embassy chancellors and influential journalists.

According to Thomas Ligotti, an American contemporary horror writer: ““The clown figure has had so many meanings in different times and cultures. The jolly, well-loved joker familiar to most people is actually but one aspect of this protean creature. Madmen, hunchbacks, amputees, and other abnormals were once considered natural clowns; they were elected to fulfill a comic role which could allow others to see them as ludicrous rather than as terrible reminders of the forces of disorder in the world.”

But the one who coined the idea that we are trying to impress upon the readers is Mehmet Murad Idan, a contemporary Turkish playwright, novelist, and thinker when he said: “Instead of politicians, let the monkeys govern the countries; at least they will steal only the bananas!”

If only Lebanon could get monkeys, one would be so lucky.