A Shopping Spree for Defense Partners 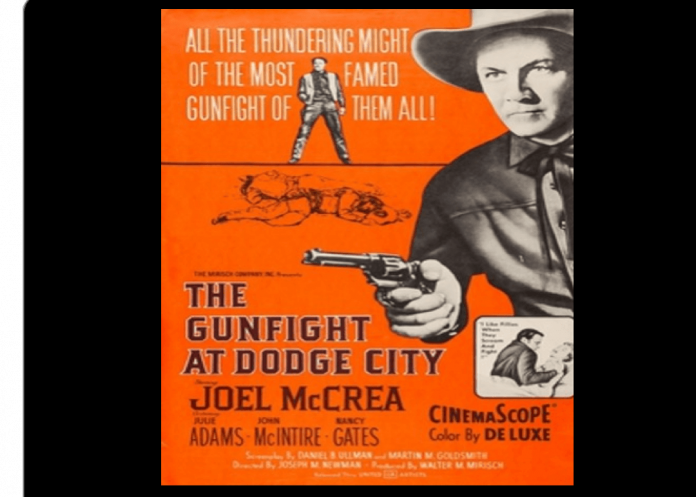 The Sherriff is getting the hell out of Dodge City. Indeed, the Biden administration is on its way out from the Middle and Near East. Not with the same humiliation as from Vietnam, but almost with same haste. Kabul will soon be taken over by the Taliban, to return to the stone age. The Turks might be able to protect the airport to be used by foreign diplomats and expat workers, but not by Afghans who toiled and risked their lives for the US troops as translators and coordinators. Those will be left behind. They will be denied entry into the US by the Biden administration, unlike the thousands of illegals who cross the US Southern Borders, daily. The illegals represent assured votes for the Democrats and cheap labor for Big Business, whereas the unfortunate Afghan translators are simply expendables. They will no doubt be slaughtered by the hordes of barbary that will invade the country as soon as the last helicopter leaves the rooftop of the US Embassy.

This rushed exit from Afghanistan will signal to US foes, especially Iran and Russia, that the largest Western power has no more stomach for long-term fights. It will also signal to numerous US enemies from ISIS to Hamas, to Hezbollah that a war of attrition against US troops is more efficient than any sophisticated missiles system, nuclear submarines, or F-35 jet fighters. Who needs all such sophisticated weaponry when an IED or a basic drone laden with plastic explosives, can inflict serious damage to a US Air Base and consequently, cause major tilts in US foreign policy? Beating a superpower on the cheap has never been so easy. The dawn of the Neanderthal warrior is on the rise, whereby the sun is setting on conventional armies and uber-sophisticated militaries, in the battlefields of the Middle and Near East. The mini-Gaza war is but a stark reminder of this sad reality. In the future, the CIA would do better to equip local thugs and indigenous militias to fight US enemies than for the Pentagon to spend billions on naval assets, air power and ground troops. Winning inexpensively by using local assets (physical and human), is a lesson to be learned, because losing on over-priced budgets is no more fashionable or affordable.

This same Afghan exit will convince the US’ traditional Arab allies from Egypt to the UAE and Saudi, that hedging is not only a recommended strategy in financial markets but in international politics as well. Political hedging, as in the forging of alliances with other nations that can provide protection (Russia), or protection and technology (China), or nations that can propose a varying degree of both (UK and France). As long as the Biden administration occupies the White House, the US will not be a reliable defense partner for said moderate Arab nations. Again, the mini-Gaza war was a harsh reminder of the US’ current foreign policy, a mere throwback to Obama’s era. If Israel in its darkest moments cannot count on the US’ unconditional support, how could Sisi, or MBS or MBZ rely on it at times of distress? Israel was under a daily barrage of missiles, with only its home-made Iron Dome to rely upon. All what the Biden administration did was to call both sides (thus, equating Hamas with the State of Israel) to return to calm and to respect a brokered truce. In the meantime, Saudi is under daily attacks from Houthis drones, and US Air Bases in Iraq are faring a similar fate under the fire of Iranian militias. For all practical purposes, the US’ traditional allies ought to be -and are- looking for alternative defense partners.

Putin seems a good candidate since Russia is already invested in both Syria and Libya and could extend its ‘franchise’ to the Gulf. The S-400 Triumf missile system developed in the 1990s by Russia’s Almaz Central Design Bureau is very appealing in this context.  If it protects only Aramco, it would be worth acquiring. On the energy front, Russia is a natural GCC ally due to its aligned interests with OPEC for calibrating production levels and boosting oil prices. Turkey, whilst endowed with a strong military and accredited by a NATO-membership, cannot be appealing for a plethora of reasons chief amongst them being its sponsoring of the Muslim Brotherhood. China is another potential defense partner; however, cultural, linguistic, and political factors are keeping China at bay for the time being. Post-Brexit UK is a free-lancer especially in terms of cooperation in intelligence and military matters as is already the case with Oman. A close military partnership with Gulf Arabs could significantly boost the UK’ defense industry especially for air and naval assets. France maintains a high level of cooperation in matters of naval warfare with the likes of the UAE, and to a certain degree with Egypt and Saudi. In the final analysis, and with the US on the way out, the vacuum could be readily filled with a mixture of old and newcomers onto the region’s defense scene.

Hence, the market for alternative defense partners is wide open, and the current attitude of the Biden administration towards the Middle East is encouraging a shopping spree. So, let the sales begin!